The spirit of a city that cannot be washed away 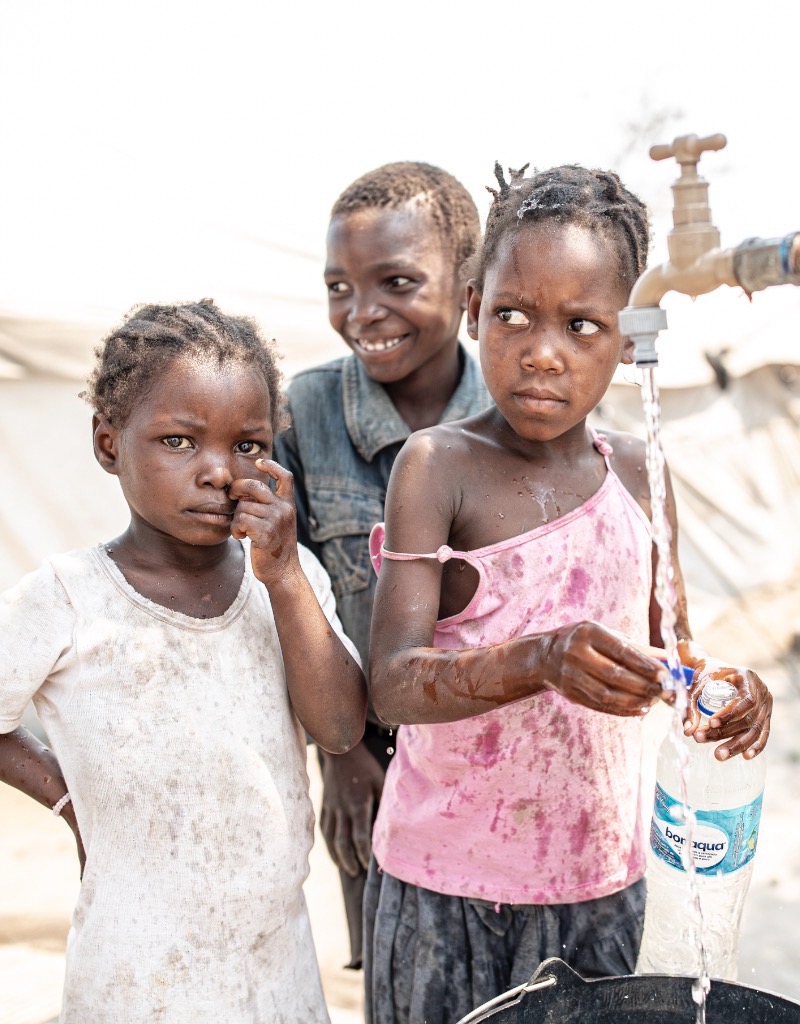 Some of the young survivors of Cyclone Idai. 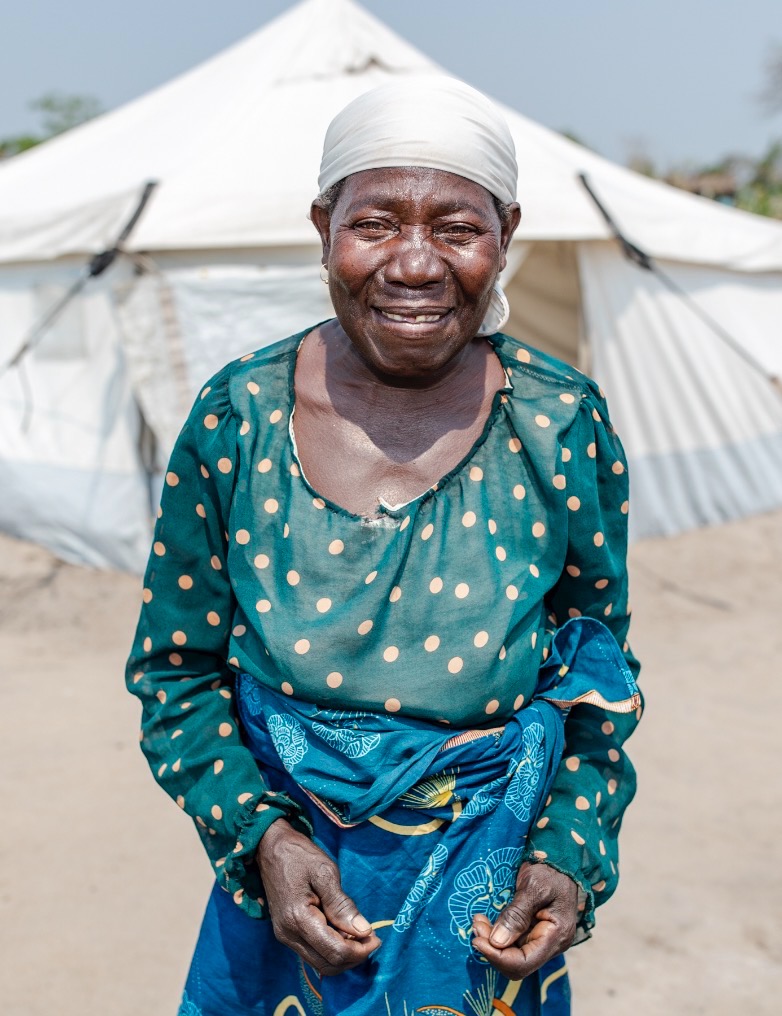 Beira, Mozambique – A city with a spirit that cannot be washed away even after a disaster such as Cyclone Idai.

Our third stop on our trip was Beira, Mozambique where we spent the day with the people of Beira and those who survived the cyclone which hit the Sofala Province in March 2019. As seen in the news, many provinces of Mozambique were completed destroyed by torrential rains and disastrous flooding. More than 500,000 people in the city, the majority of the population, lost power and 90% of the area in Beira was totally destroyed. All of the city’s hospitals and health centers suffered damage and many people lost everything. Evacuation camps with tents and makeshift housing were set up for the people, but unfortunately, the region is extremely poor and many people have nothing.

After spending the day with the people one thing remained true – despite the immense trauma and loss, the people of Beira continue to smile and welcome all that visit. After meeting the friendliest people and hearing the children’s laughter while watching them play was proof that the human spirit can overcome anything. Thank you to Sant’Egidio and Deutsche AIDS-Stiftung for taking us around and showing us all the great work they’re doing for the people. The simple things – provisions of food, medical care, shelter – in combination with a spirit for life are what have saved the people of Beira. 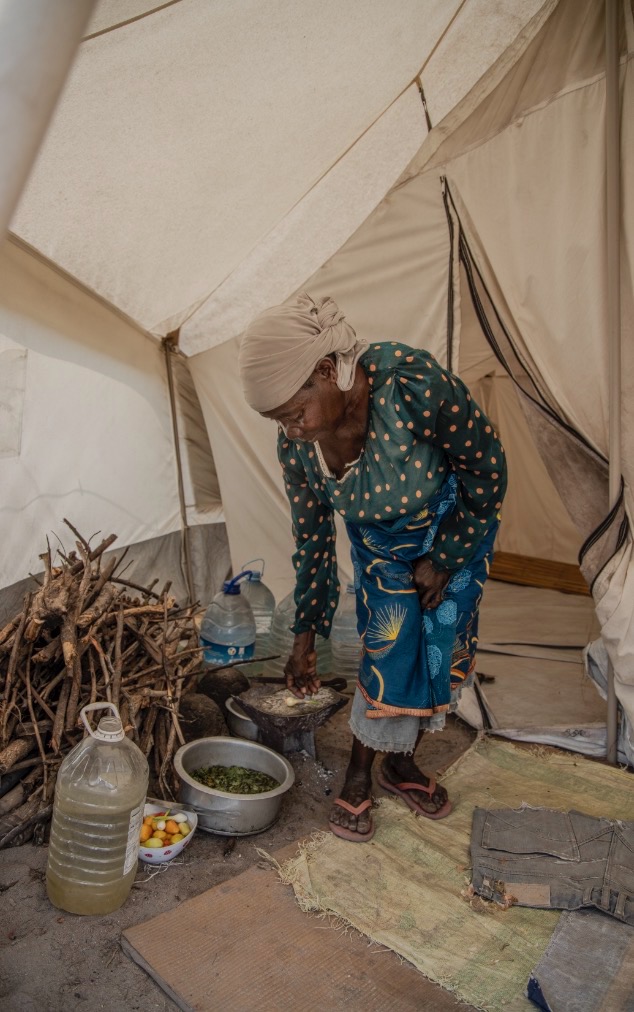 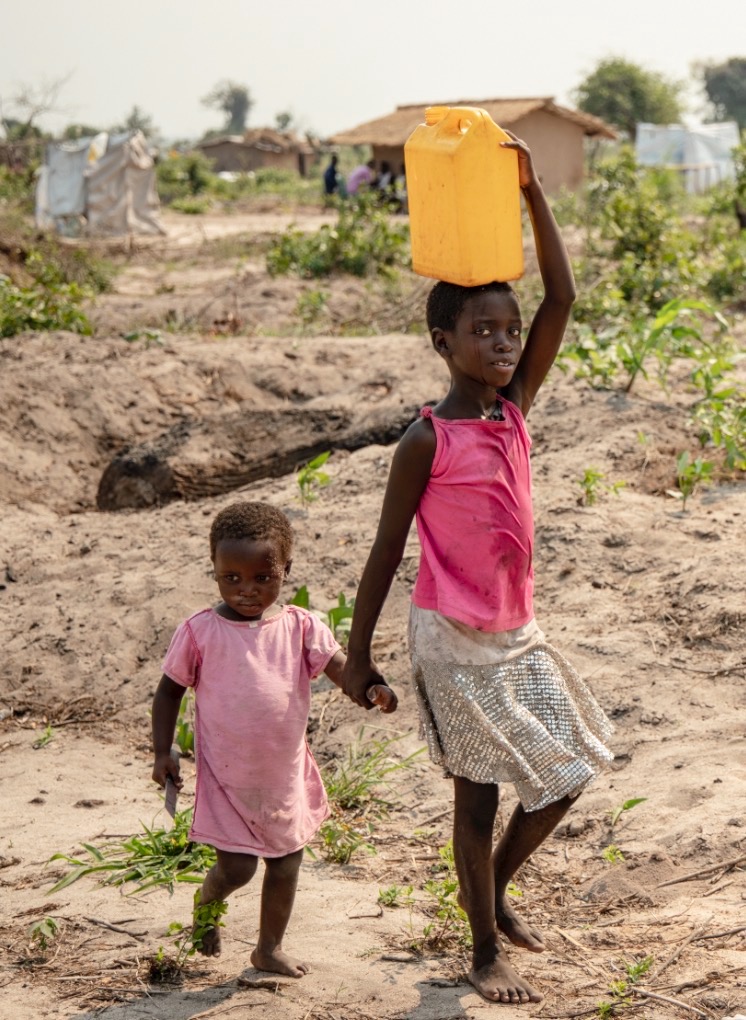 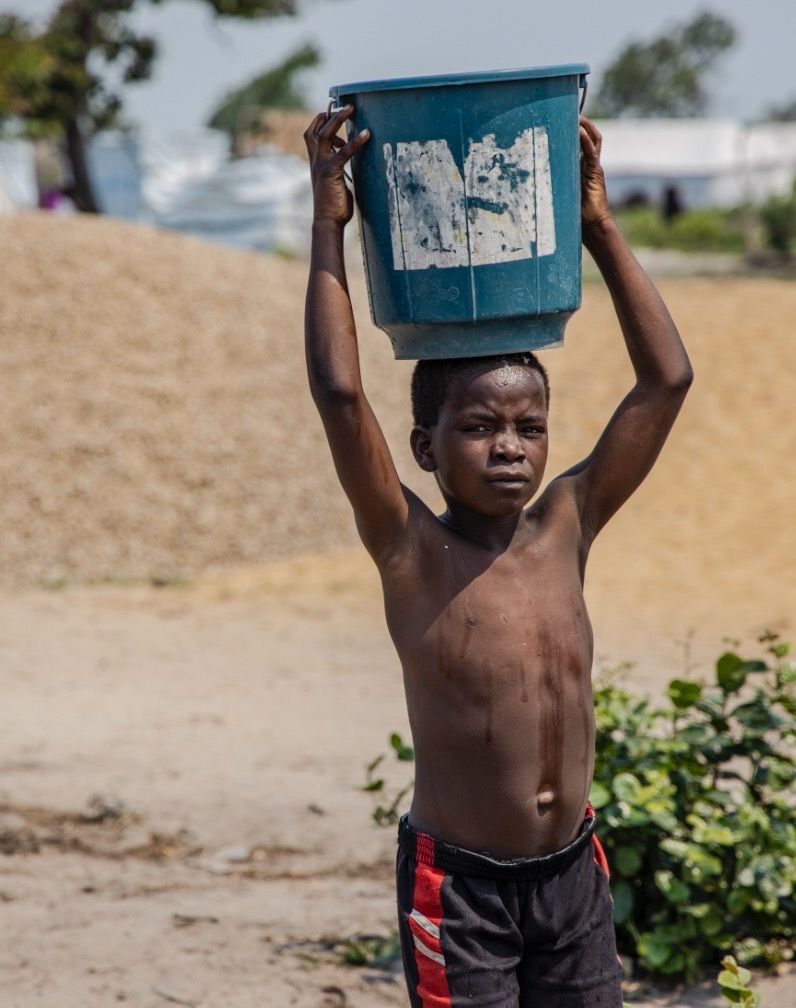 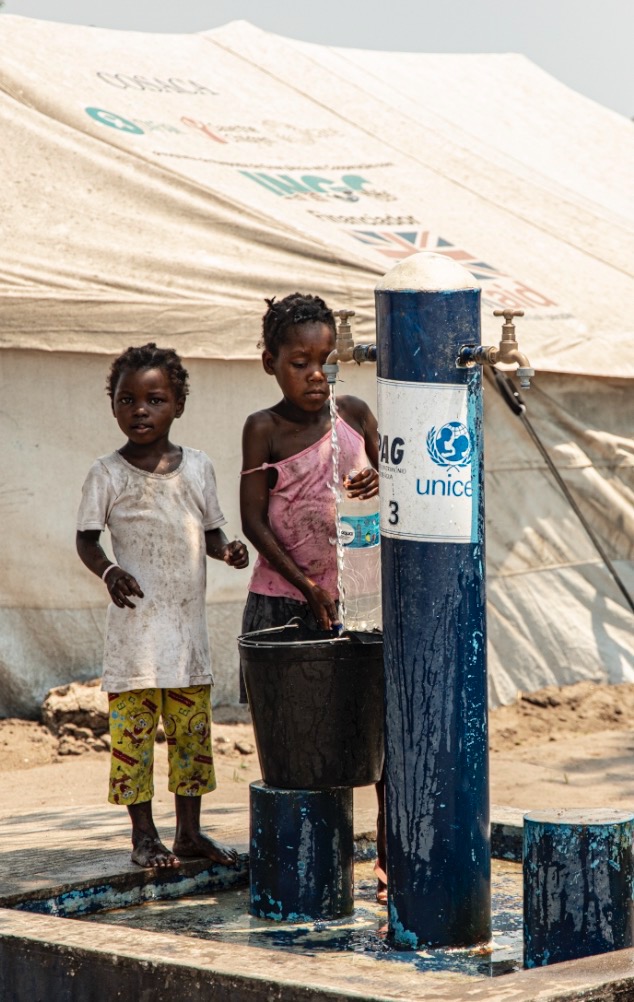 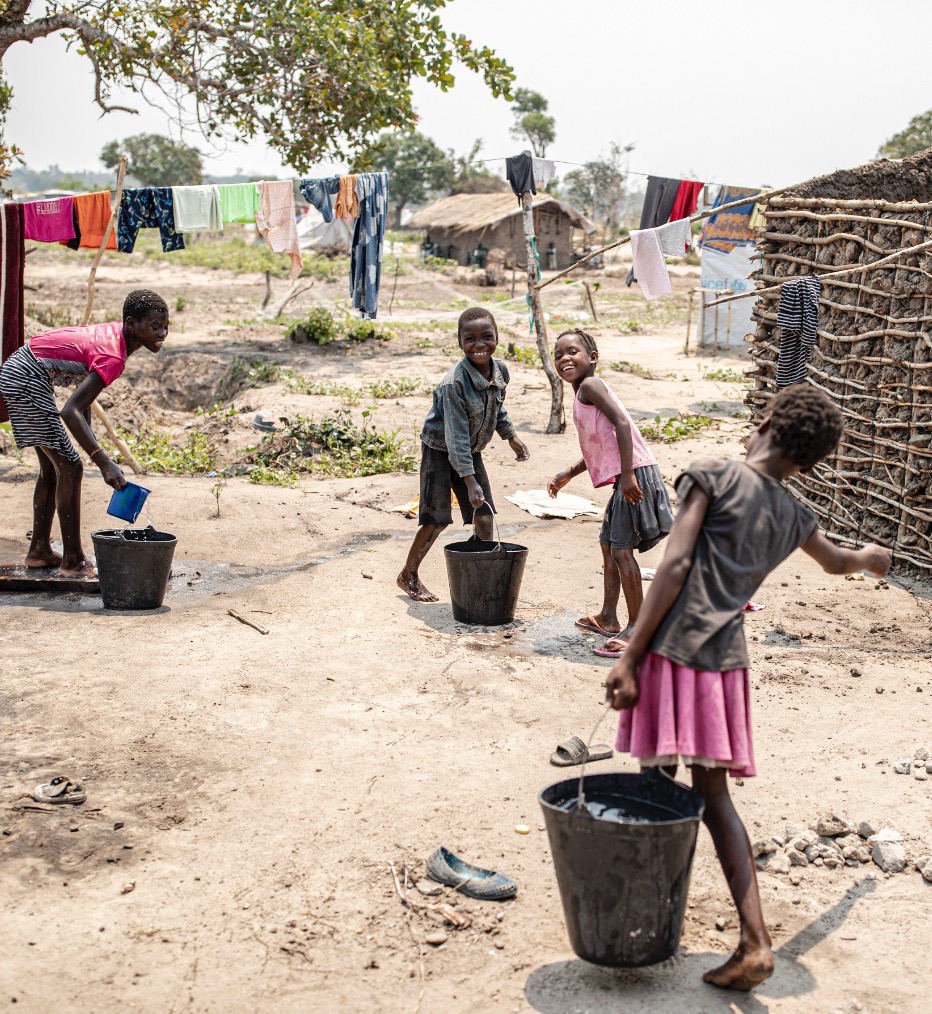