A visit with the Maasai Mara 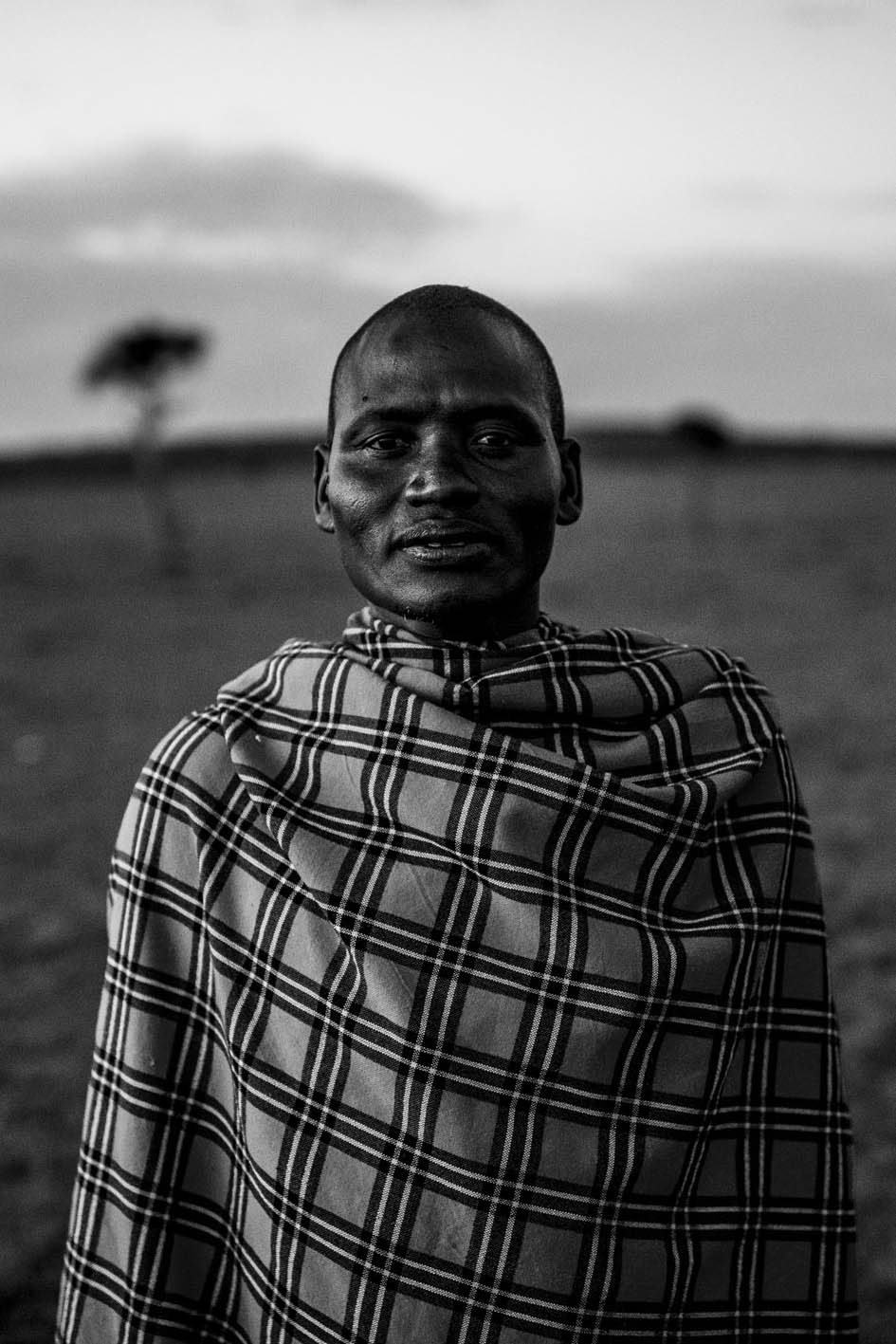 A member of the Maasi tribe – Maasai Mara, Kenya

Spring 2019 – A week spent with the team of the Porini Camps in Kenya. Wildlife, indigenous culture and untouched nature. 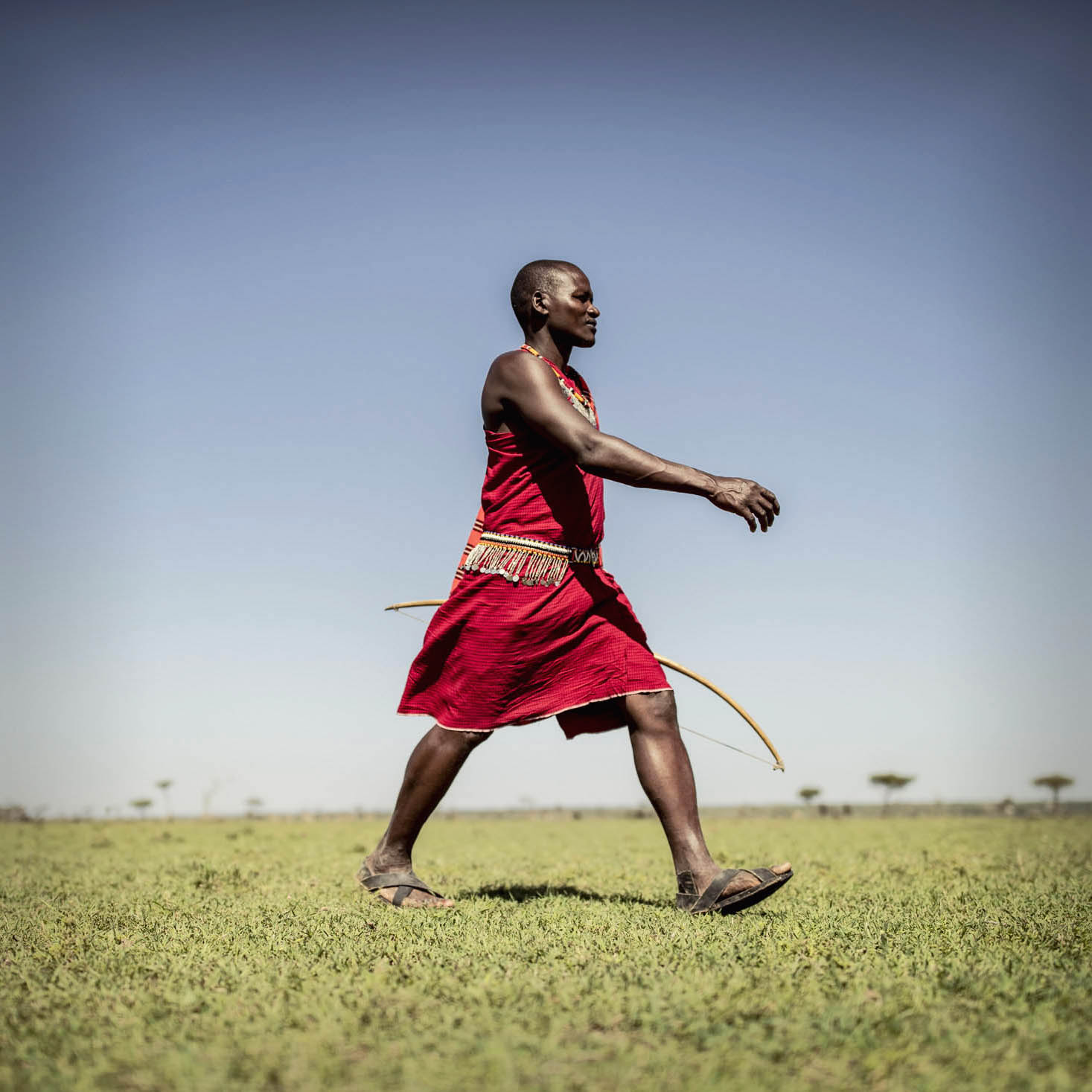 The Porini Safari Camps are part of Gamewatchers Safaris an exclusive tour company that works closely with local communities, the Maasai people included, who’re living alongside national parks and wildlife reserves. The Porini Camps help these communities benefit from conserving wildlife species and the indigenous habitat. The Porini Camps are environmentally-friendly Eco-Camps that’ve been established in exclusive Wildlife Conservancies and are carefully managed to ensure that local Maasai, the environment and visitors benefit from their Conservancy concept.

The Porini project is a unique one as it doesn’t depend upon donor funding. It’s a partnership between the local community and a commercial safari operator, where both parties’ goals are aligned. The success of the project is largely dependent on the fact that it recognizes that the community must derive fair benefits and not be taken advantage of. The Maasai earn an income from the eco-tourism from monthly rental payments for setting aside areas of their land as wildlife conservancies, thereby creating wildlife dispersal areas outside the parks, increasing wildlife numbers and species variety, habitat and bio-diversity. Family members of the local community are given priority for all job opportunities in the conservancies and the Porini camps so that they can earn an income from being closely involved in Porini’s eco-tourism activities.

The Maasai are semi-nomadic people with the majority of the population living in southern Kenya and that spread out to northern Tanzania. 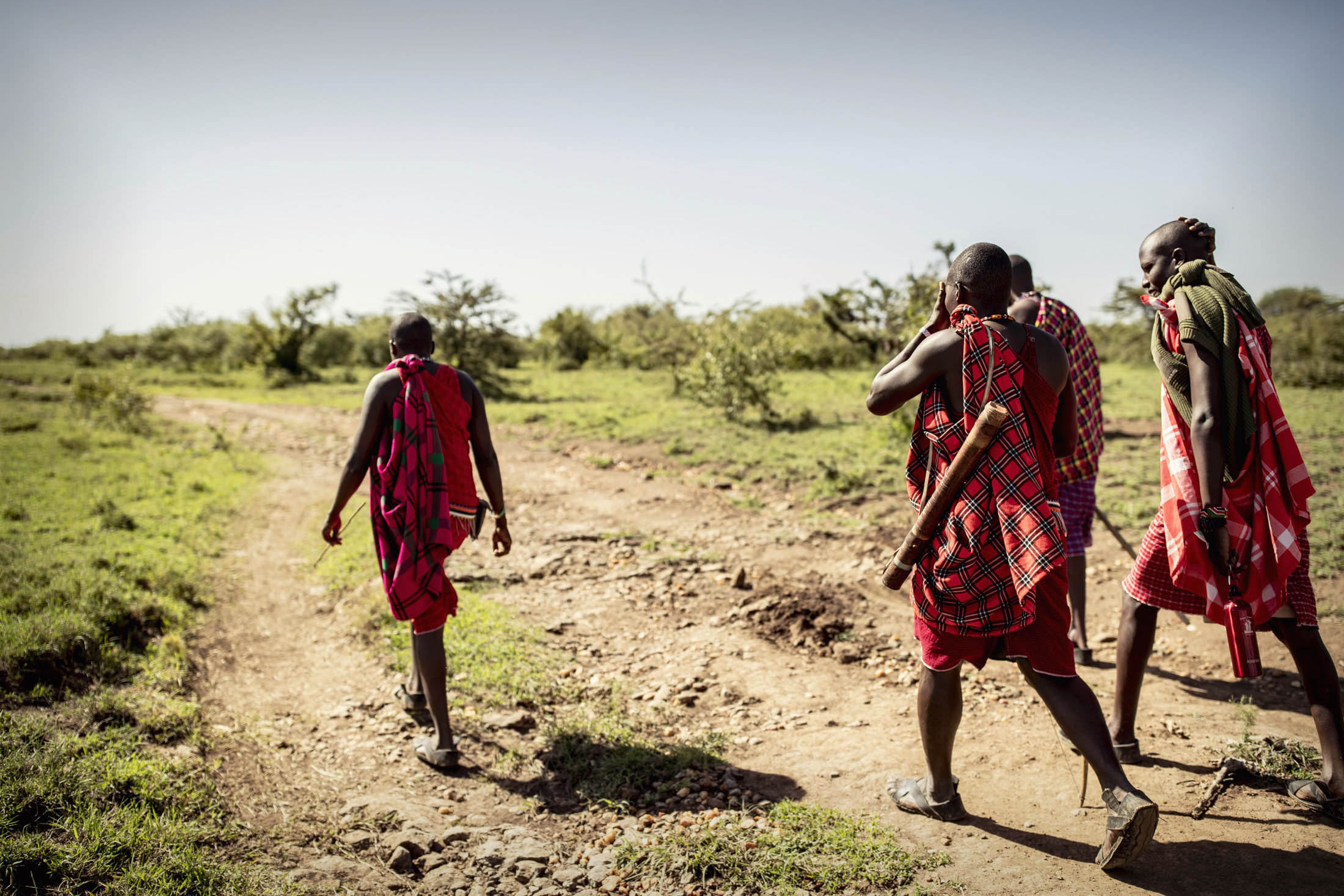 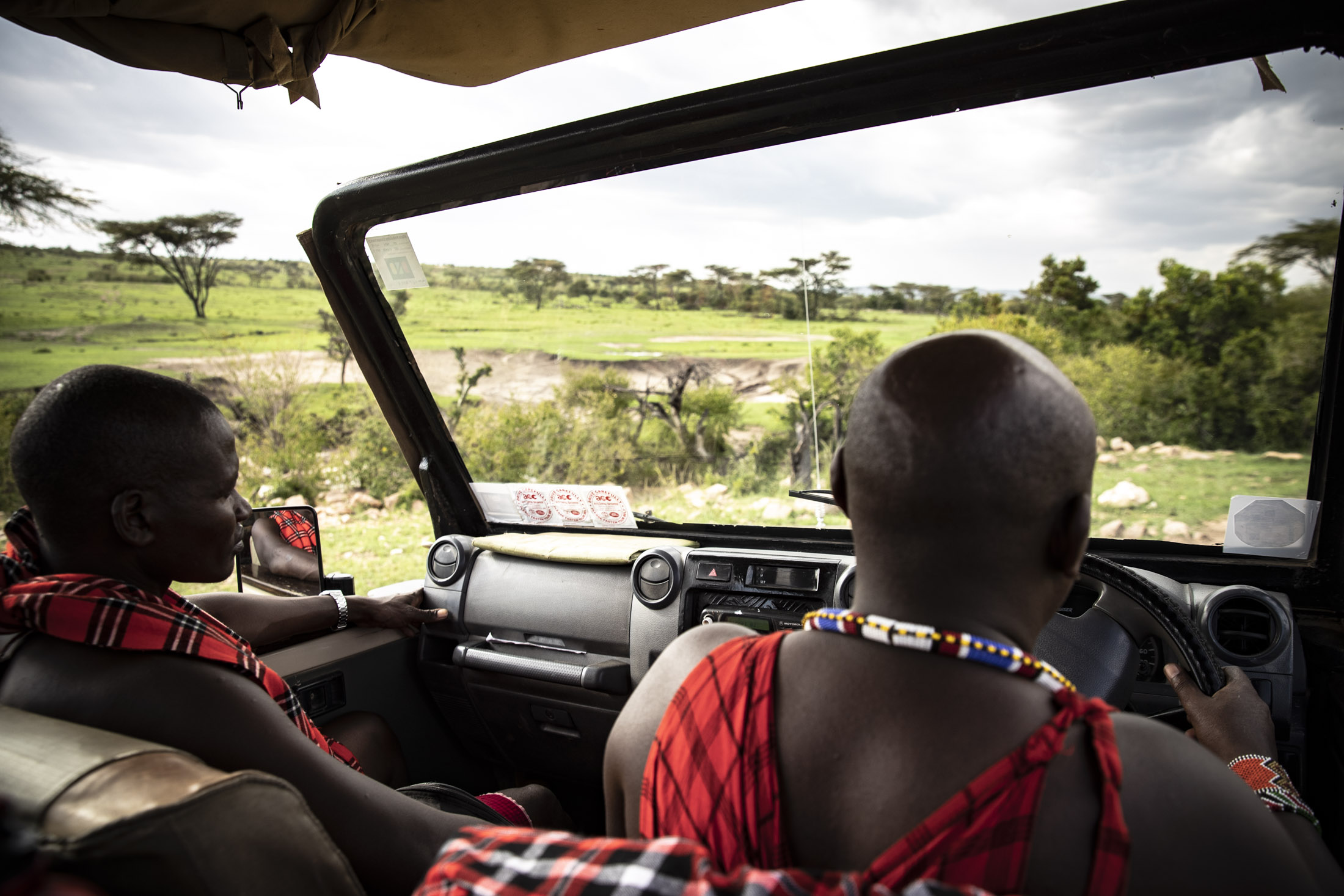 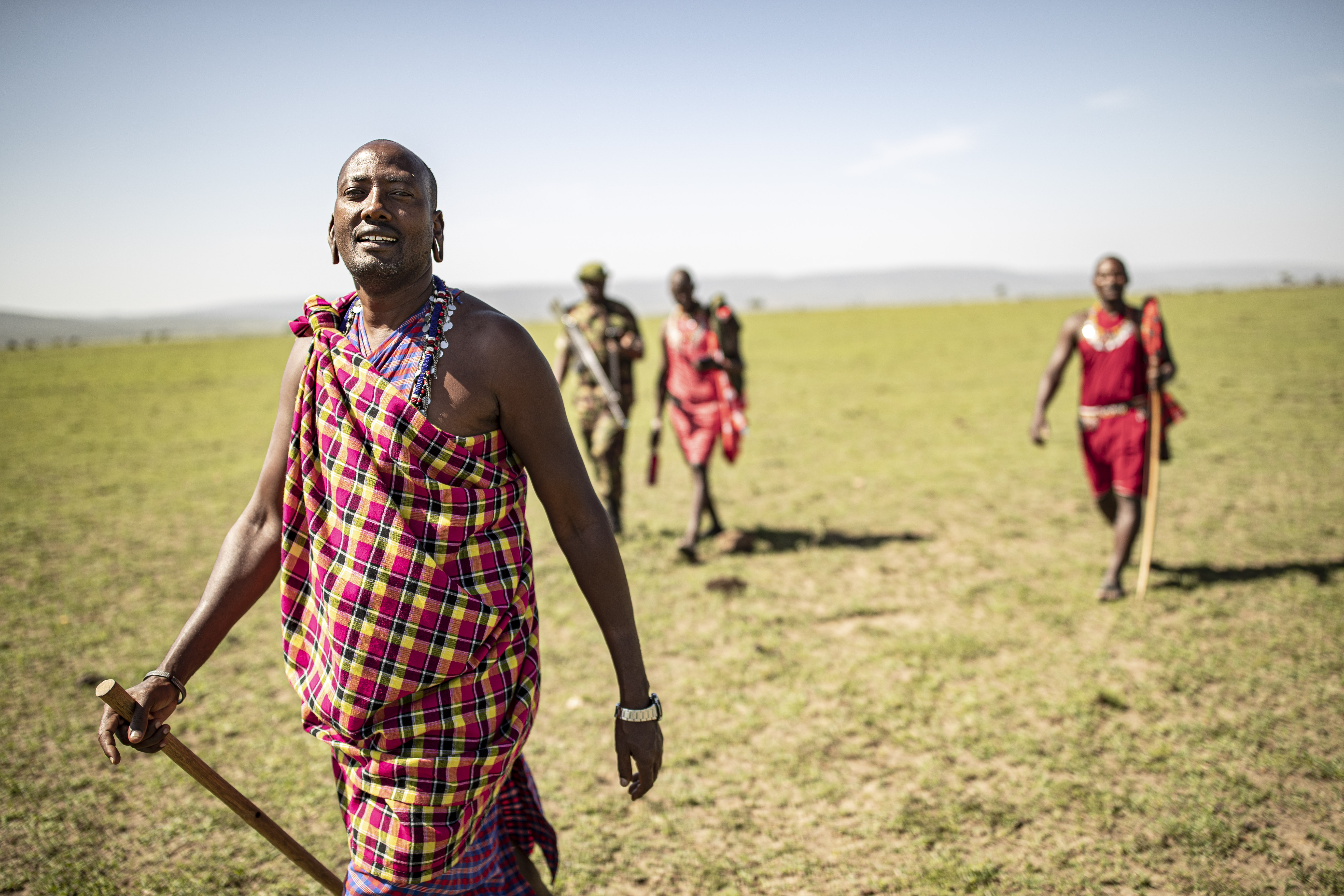