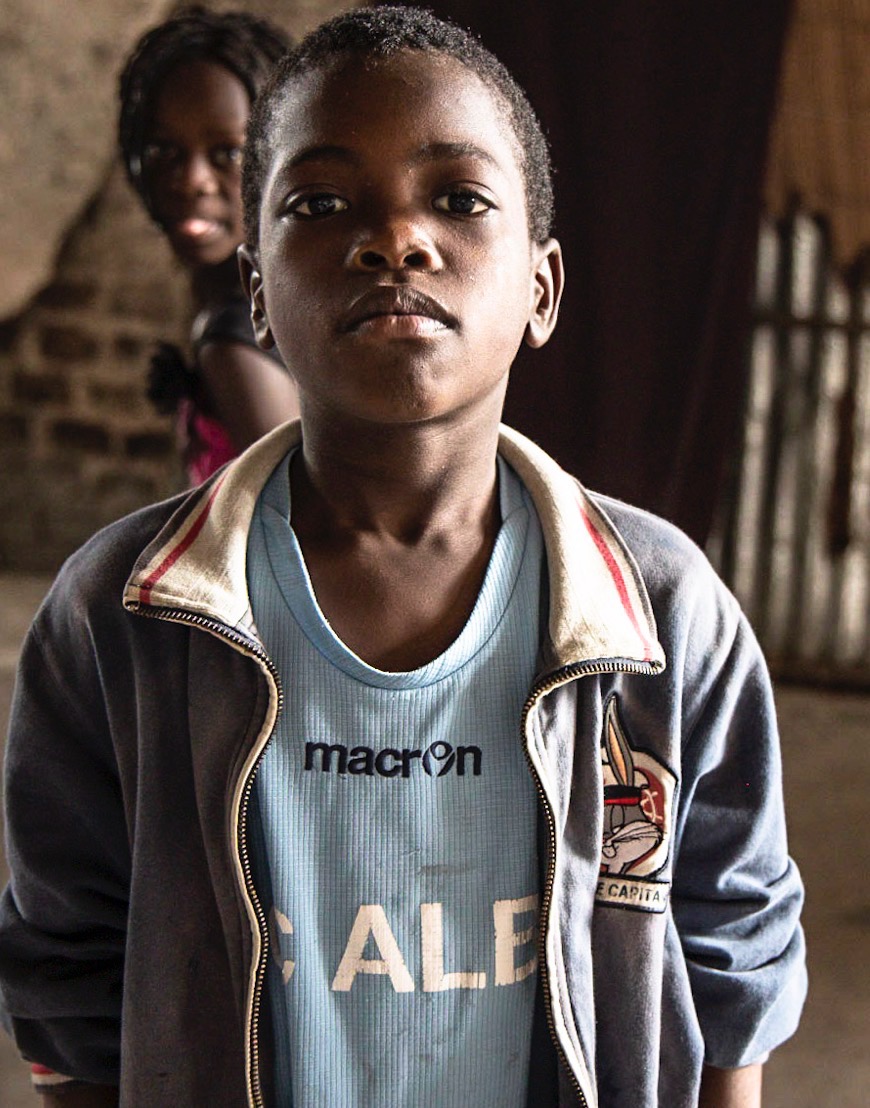 One of the residents of Grande Hotel Beira. 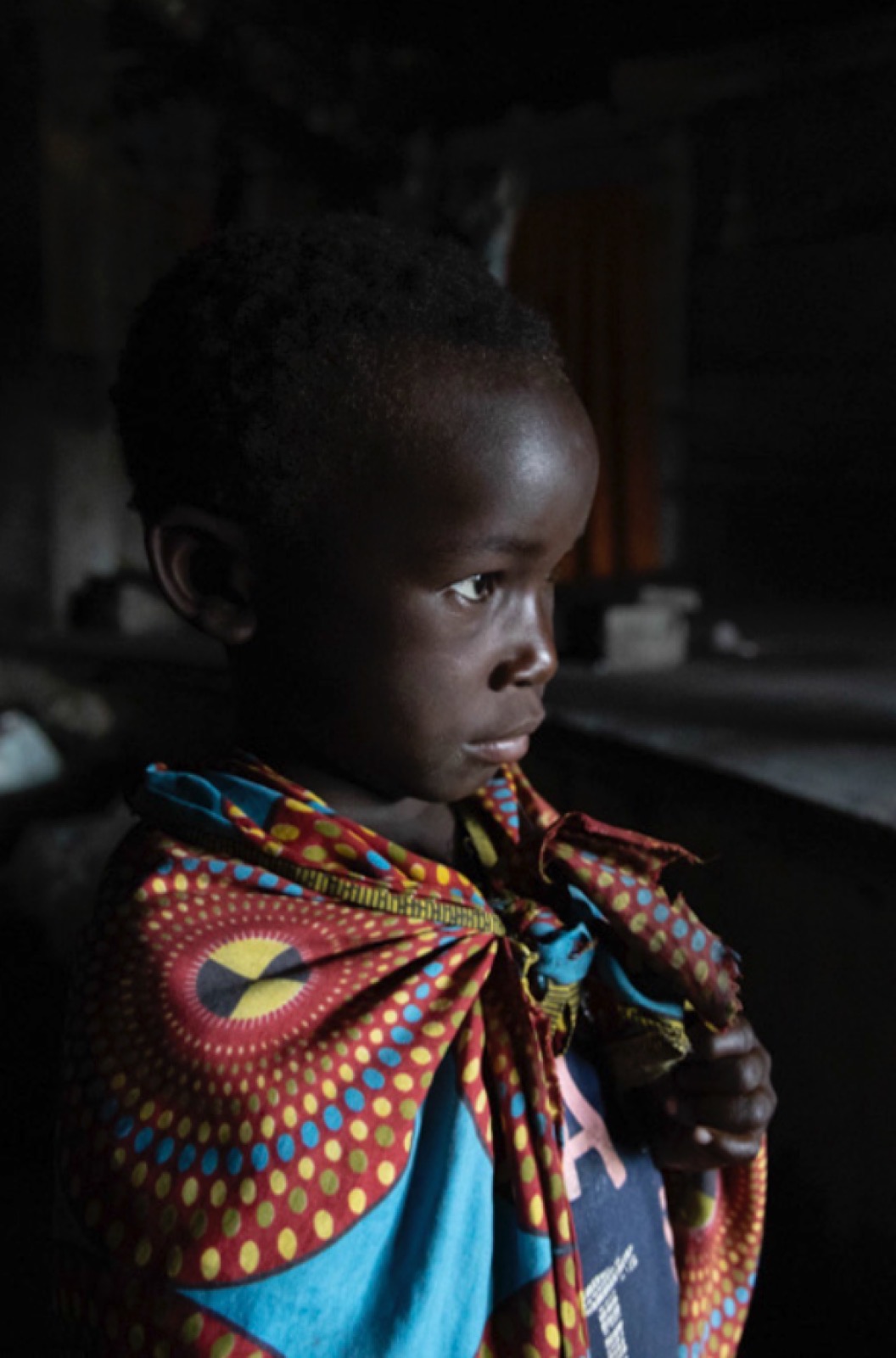 Grand – that is one of many ways to describe the Grande Hotel Beira, but in different ways than what one may expect.

The hotel, back in 1954, was regarded as one of the most luxurious hotels in Africa. It was operated until 1974 and was then closed due to a lack of guests. The building standing with 4 floors, and 21 000 sqm was then used as a military base in the Mozambican Civil War. After the war the hotel was never reopened and with time it slowly started to house what is now a small town within its walls. The hotel is currently home to over 3500 squatters. The residents lucky enough to have rooms have been living there for years and finding a space in the hotel is one that’s much sort after. Rooms that were once used for dining, lounging or even a bar are now separated into small rooms using makeshift beams covered by sheets of fabric. The residents use the courtyard outside as a local market place where they sell fresh produce and fish and the government also provides classes for the children who live there. Sant’Egidio provides medical assistance to the residents and took the time to show us around and meet the residents of the hotel and spend some time with the children. 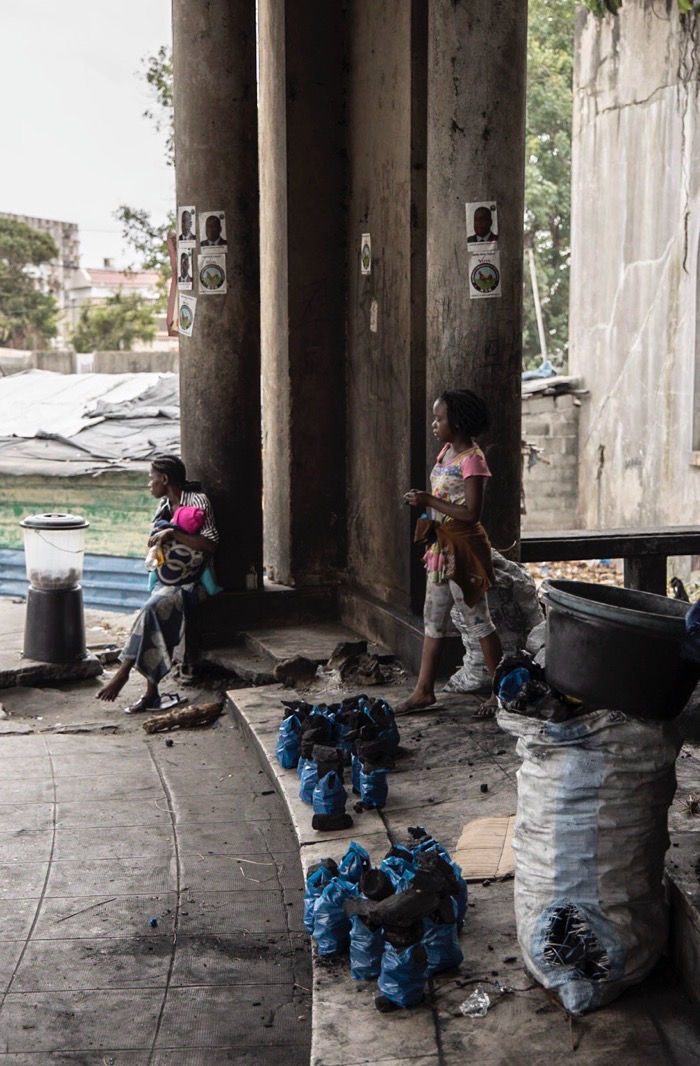 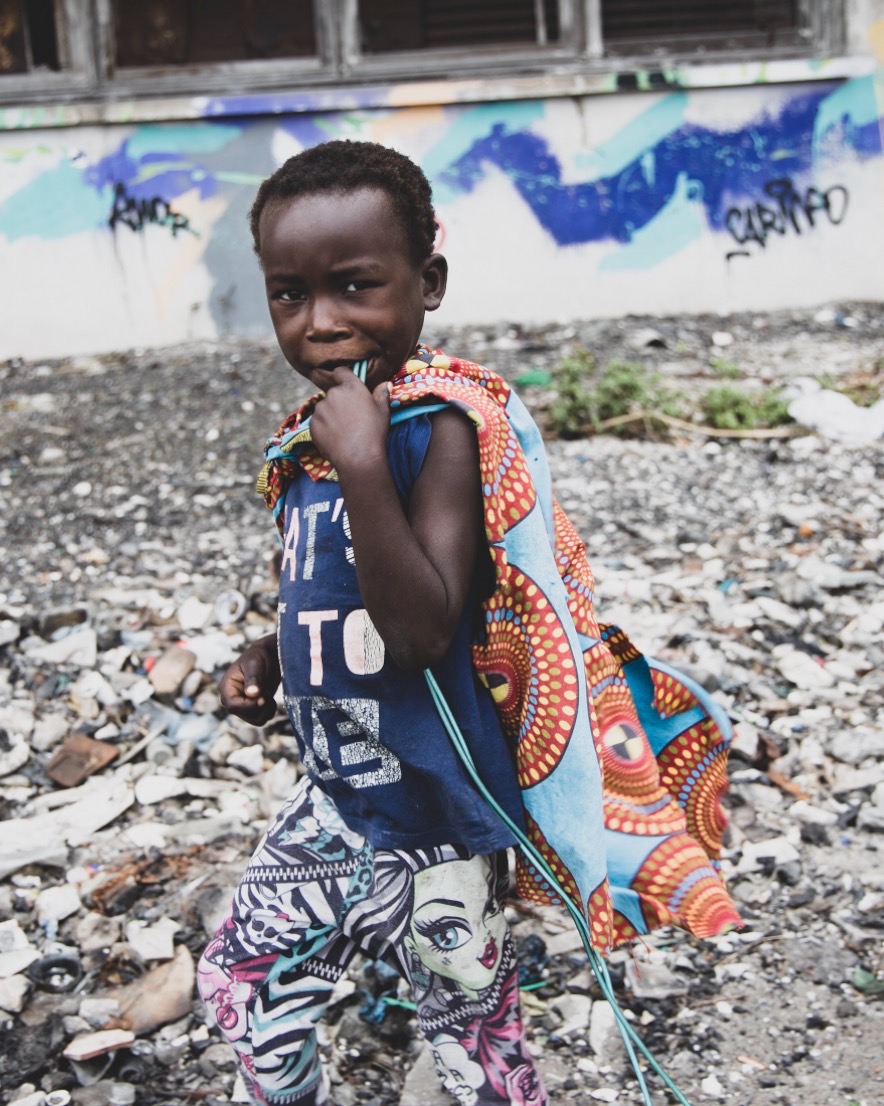 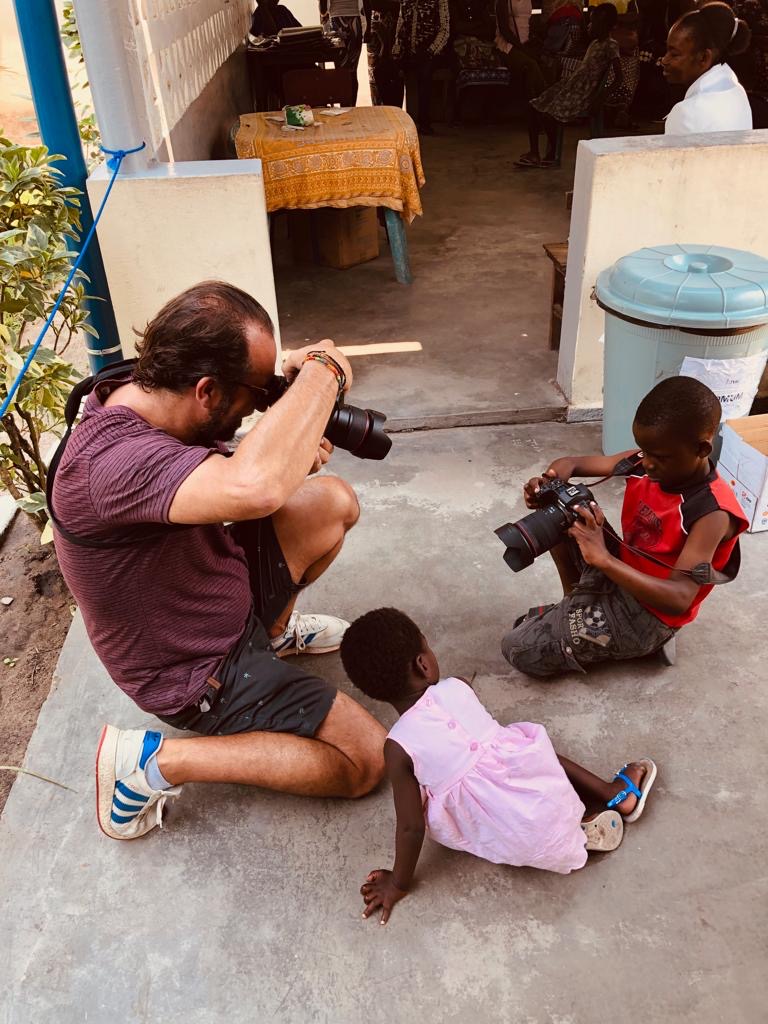 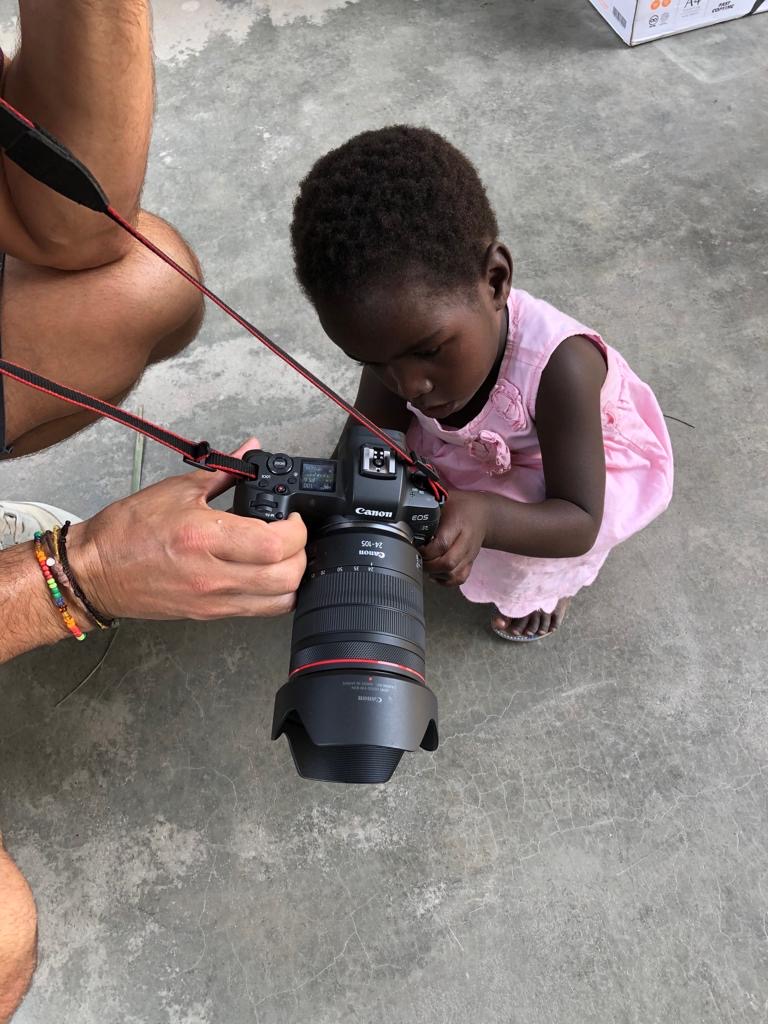 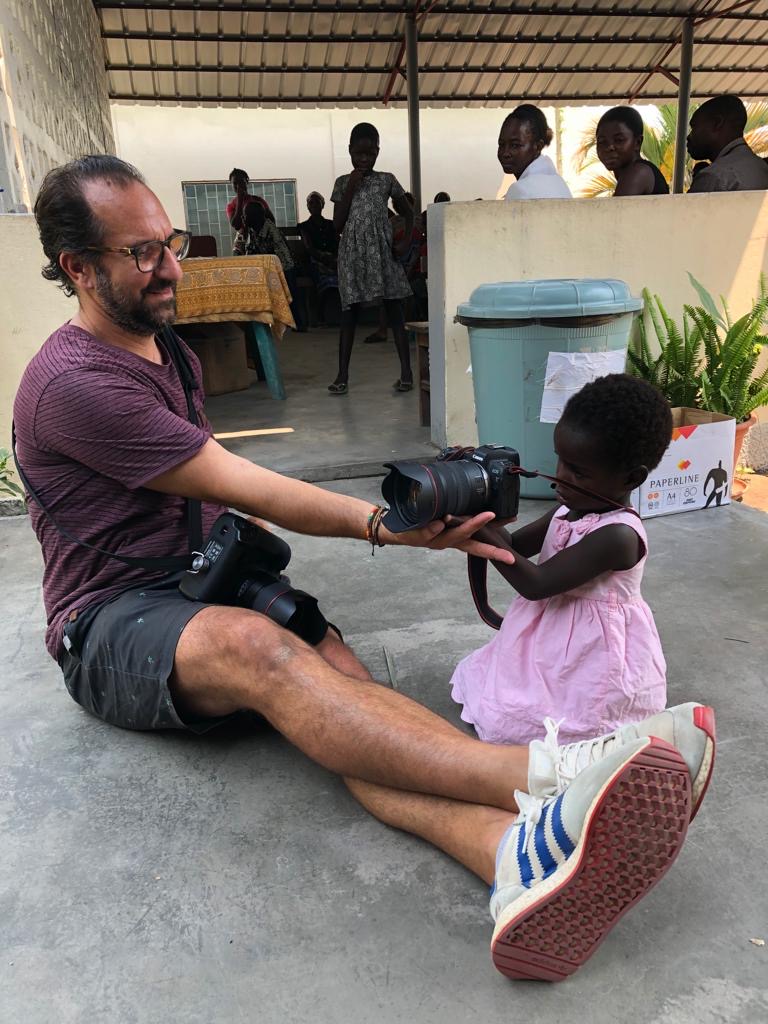